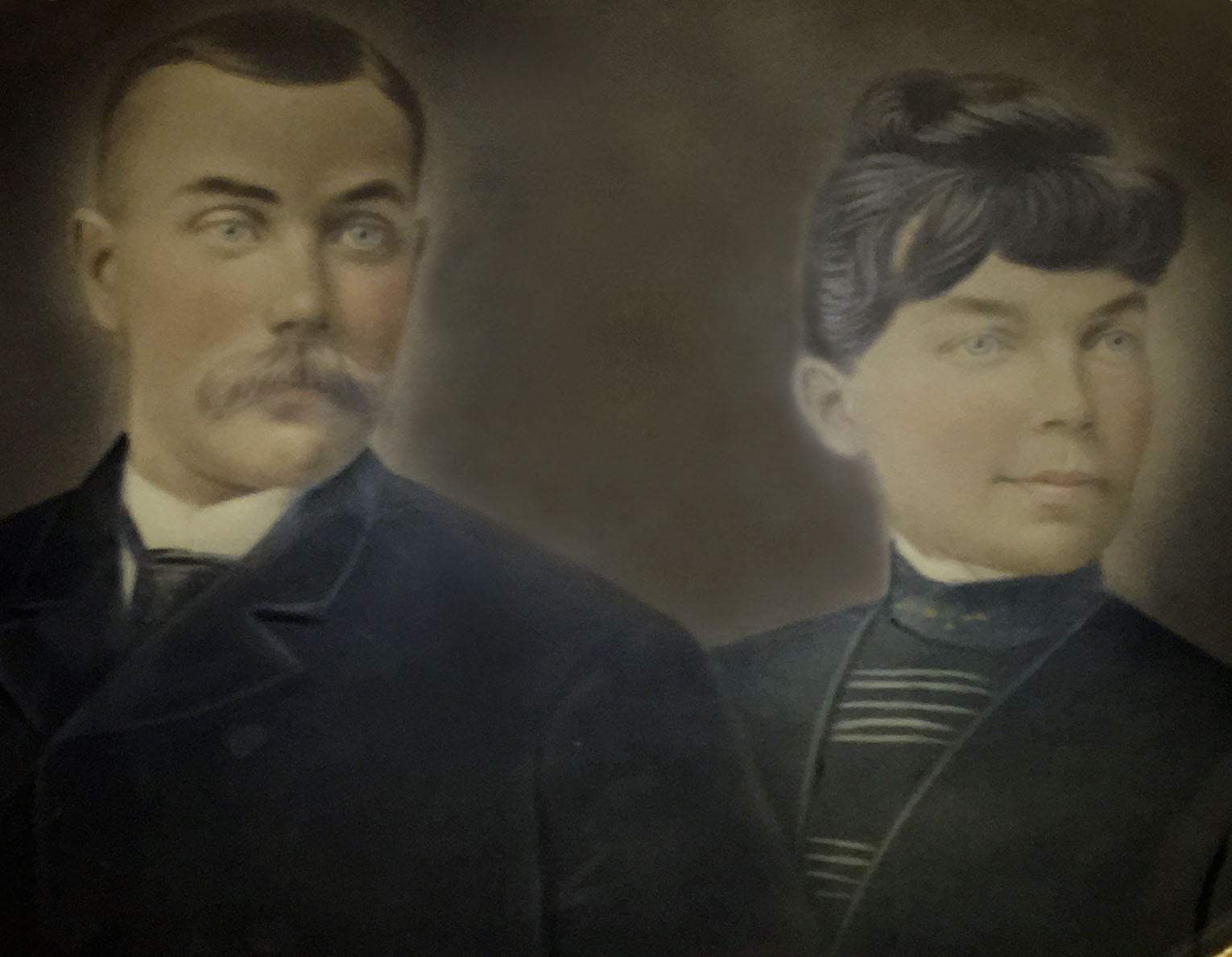 The Martin Mansion, home to the Woman’s Club of Norfolk since 1925, is located in beautiful historic Ghent in Norfolk, Virginia. The Alvah Martin Mansion was built circa 1909.  It is a 10,000 sq. ft., 21 room, brick Georgian revival and is available for a limited number of rentals per year. It is closed to events during August.  The Woman’s Club purchased the Mansion in 1925 from the Martin Family; the home was originally sold in 1920 to the Virginia Club, a gentleman’s organization now located in downtown Norfolk.

Norfolk’s Renaissance Man, Alvah Martin, the original owner of what is now The Woman’s Club of Norfolk, watched his stately mansion being built in 1909 from his family’s home next door.  An ink portrait of Alvah and Mary Martin, discovered in the Mansion’s 3rd floor attic, now resides downstairs, kindly overseeing events at their former home. Alvah was a noted attorney, bank president, and Norfolk county clerk for 33 years.  He also served on President Taft’s Executive Committee and used his influence with the President to secure the Port of Norfolk, the deepest water harbor on the US East Coast, as the port of entry for the State of Virginia, a historic maritime decision that has led to significant regional, state, national and global impact.

In Norfolk, some of the vast properties he purchased throughout the years included the Martin Building, now serving as the Tidewater Community College Library, and the renowned Smith and Welton building, home of the famous White Glove Tearoom.  Mr. Martin built an additional residence next to his residence for his daughter, Faye, and her husband S.L. Slover, for whom the reknowned Norfolk Slover Library was named.

The Slovers raised Faye’s sister’s son, Frank Batten, who later became the co-founder of The Weather Channel and founded Landmark Media Enterprises, which owned the Virginian-Pilot and the Ledger-Star newspapers.

The Woman’s Club of Norfolk membership has tended the grand Martin Mansion for nearly a century, preserving the past for many future generations to enjoy. With maintenance, restoration and improvement of the 10,000 sq. ft mansion and grounds, there is always a “project” waiting! We invite you to learn more about opportunities to assist with these preservation efforts through the Gatewood Martin Mansion Foundation.

In an effort to preserve and document over a century of Martin Mansion and Woman’s Club of Norfolk history and memorabilia, for the Club, as well as the community and beyond, an exciting archival project, in partnership with Old Dominion University / Graduate History department has commenced to unearth and catalogue these unique Club and Mansion treasures.

We are Partnered with: